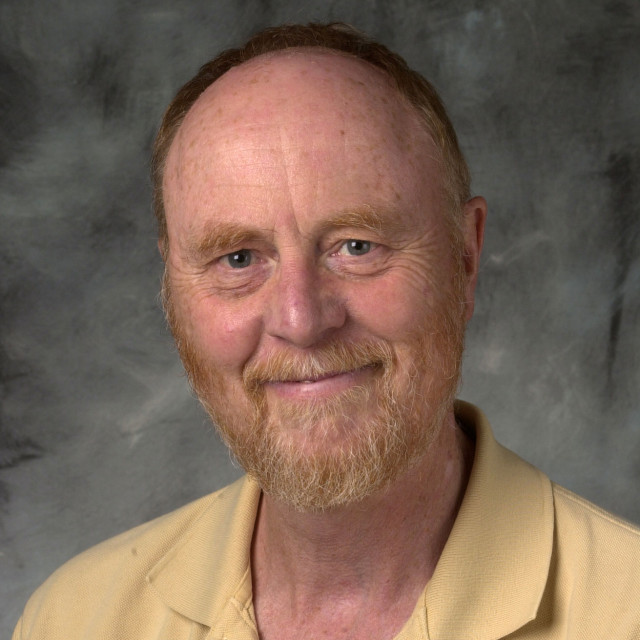 Virtually all of my research is related to the broad question: How are populations regulated in abundance? The question extends naturally, however, to the dynamics of communities. I'm especially interested in the mechanisms that maintain the stability of interacting consumer and resource populations when the consumer keeps the resource population far below the level set by its resources. Since all organisms are involved in such interactions, as either consumers (e.g. predators) or resources (e.g. herbivores), or both, the problem is general. My aims are to understand the mechanisms in particular systems, to test that understanding, both experimentally and by developing testable models of the dynamics of these particular systems, and to develop general theory for consumer-resource interactions. My work, reflecting these interests, falls into three areas: developing models of particular systems, doing experiments to understand these systems and test these models, and developing more general theory.

I work on 2 experimental systems. (1) California red scale (which actually comes from Asia) is an insect pest of citrus (e.g. oranges and lemons). It is controlled in many parts of the world by a "natural enemy," the parasitoid (insect parasite) Aphytis. A female Aphytis is shown doing her lethal work in the accompanying photo. This parasitoid is one of the most successful and famous biological control agents ever introduced by entomologists to control an insect pest. It has been able to suppress scale populations to very low and remarkably constant densities for many generations. Yet simple models of parasitoid-host interactions predict such systems should be dynamically very unstable. What is missing in these models (and in our understanding of this and many other interactions) that explains this remarkable stability? My colleagues (especially Dr. Sue Swarbrick) and I have been trying to answer this question for about 10 years. We have rejected all the standard explanations via experiments in the field and lab, and models. Most recently (Murdoch et al. 1996, American Naturalist) we showed that stability does not arise from metapopulation dynamics. It appears the answer may lie in the details of the size-related interactions, in a sort of cannibalism that occurs in Aphytis, in small-scale spatial heterogeneity, or mixtures of these mechanisms. The population dynamics model is developed from the "bottom up" on our understanding of individual behavior and physiology. We are currently developing a detailed model and are planning a large-scale field experiment to test these ideas. A recently completed model of the system (Murdoch et al. in press, American Naturalist) is able to explain one of the most famous examples of competitive displacement ever recorded - one Aphytis species displaced another over a broad area of southern California. Our model explains the displacement, its amazing speed (about 3 generations), and the consequent observed improvement in biological control of the scale pest.

(2) The second experimental system consists of the freshwater zooplankter, Daphnia, and its food supply, single-celled algae. In lakes where Daphnia predators are not important, the zooplankter suppresses the algae far below the limits set by nutrients, and Ed McCauley of the University of Calgary, Canada, and I have shown that such systems are stable over a wide range of nutrient levels. This system is an especially well-known example of the "paradox of enrichment," and so explaining its stability would be especially satisfying. My colleagues and I have developed and published well-parameterized models of this system, based on extensive experiments and data on the energetics of individuals ("individual-based models"). This work involves international collaboration with scientists in Canada, UK and The Netherlands.

Fresh water ecologists have for years been arguing about the processes that explain the observed patterns of abundance in algae and zooplankton as one moves from nutrient-poor to nutrient-rich lakes. Previous workers, however, have focused on the fact that explanations need also to be consistent with the observed stability of these systems. We have recently used a stripped down version of our model to test (and reject) the major existing hypothesis by requiring them to account simultaneously for both stability and the pattern of abundance. We currently have a large series of experiments and modeling efforts underway in this system. Their aim is to develop models at all levels (individual growth and population dynamics in lab, microcosm and field) that will account for experimental observations while being derived entirely independently from experiments on individuals and their physiology.

Finally, with my colleagues Dr. Cherie Briggs, Profs Roger Nisbet and Allan Stewart-Oaten, I have been developing general theory for the dynamics of insect parasitoids and hosts and predators and prey. These investigate the effects of spatial aggregation by predators and of the behavior of parasitoids whose responses to hosts depend on both the qualities of the host and the state of the predator. The latter provides a vehicle for exploring the dynamical consequences of behavior predicted form evolutionary considerations. Some of these models also have potential for being useful in selecting successful biological control agents.