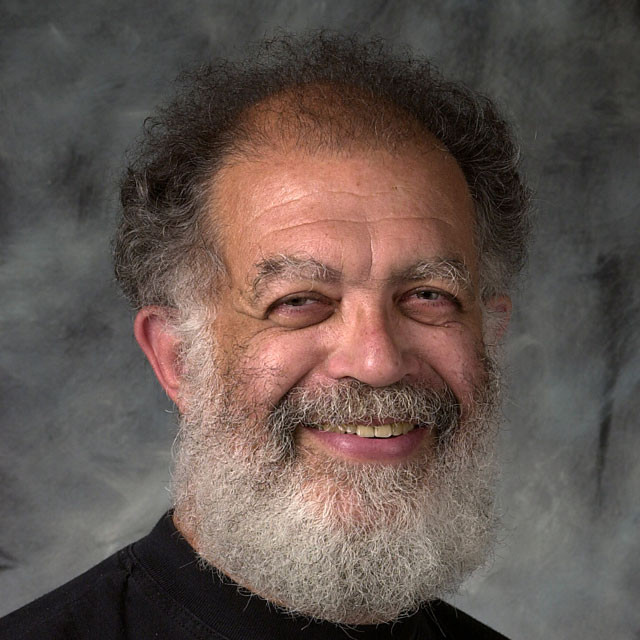 Our laboratory is engaged in four interlocking areas of research. The underlying theory being developed in our lab concerns the nature of adaptive peaks for different types of trophic interactions (links in the food web; predator/prey, parasite/host). This theory expands the concept of parasitic castration as a distinct type of trophic phenomenon. In our lab, this work has had many spin-offs concerning interactions between larval trematodes, the impact of parasites on fisheries, and the development of biological control for marine pests, as well as human schistosomaisis.

Most of our field work is done in salt marshes using a speciose guild of larval trematode parasitic castrators. These parasitic castrators are strong interactors in the snail first intermediate host. Thus, we are examining the relationship between the parasites in the first and second intermediate hosts. The relative vagility of the second intermediate host effectively integrates the spatial patches of the first intermediate host. Among our recent findings is the ability to sample the water column and to collect and identify the abundant cercarial larvae. We are using molecular tools to test the hypothesis that transmission from host to host integrates spatial heterogeneity. At the largest scale, we propose that movement of the final host (birds) produces some of the most widely distributed species known. In addition, we are developing in vitro competition studies to examine competitive dominance and taming of the life cycle of a larval trematode (which parasitizes Cerithidea californica), and the role of behavior modification in parasite transmission in the salt marsh.

A series of studies on the impact of infectious diseases in fisheries culminated in a model showing that diseases could cause great losses in fisheries which critically depends on the relative scale of host and parasite recruitment and on fishery management. Thus, changes in management strategy can reduce losses to disease and increase the fisheries' yield. Several crab fisheries are now being consciously managed using this principle.

In 1993, with the coming of the pestiferous European green crab, Carcinus maenas, to California, we began investigating a marine pest biocontrol program using parasitic castrators as natural enemies. In addition, we are dealing with public policy issues and are developing specifics for biocontrol of the European green crab in California and Tasmania. Our principal goals are to ensure that biocontrol agents will not damage native species and to understand the conditions whereby biocontrol will be effective in the marine environment.

In association with the work on control of marine pests, we are also assessing the sabellid pest, Tetrabrasabellida heterounicinata, of abalone and other mollusks. This highly politicized introduced pest from South Africa has caused great economic damage to the California abalone aquaculture industry. Now the sabellid pest poses an environmental threat of unknown magnitude, as it has been released and is established in at least one natural location. Our current research includes studies of host-specificity, the mechanism of shell damage, and the sabellid's distribution, abundance, and host use in South Africa.

For many years we have sought a biocontrol approach to the major tropical disease, human schistosomiasis. As part of a large team from UCSB, University of New Mexico, Kenya Medical Research Institute, and The Kenya Division of Vector Borne Diseases, we have just completed the critical test of the ability of Louisiana crayfish to block transmission of urinary schistosomiasis to school children by feeding on the snail intermediate hosts. Control was achieved. Consequently, prevalence dropped from 68% to 20% in treated children at one heavily infected school. Further work will involve the effect of crayfish on aquatic communities in Kenya and understanding the environmental conditions required to sustain crayfish impoundments at transmission sites. In order to apply these ecological principles, we are actively seeking a major expansion of our funding base for appropriate technology to this important tropical disease.