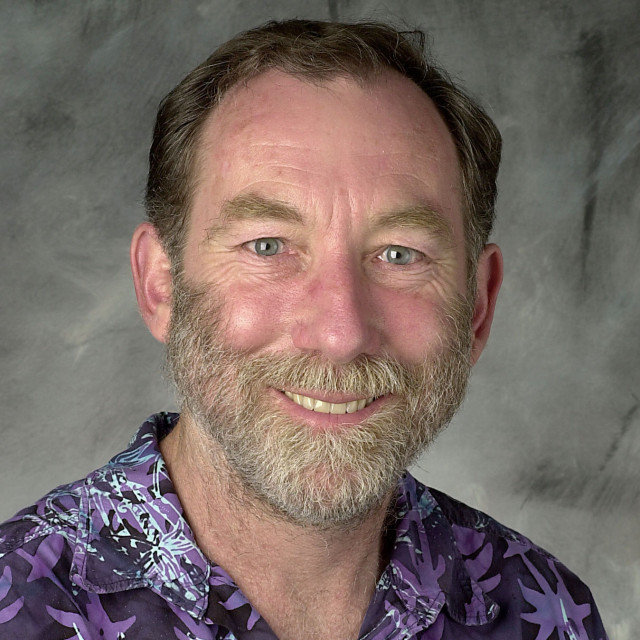 I am interested in the evolution of mating systems and life histories. Most of my own work focuses on coral reef fishes, but my students have studied a wide variety of vertebrates and invertebrates. Past topics include the evolution of sex change and other forms of hermaphroditism in animals, sexual selection and the development of secondary sexual characters, the dynamics of parental care allocation, the economics of territorial defense, and social effects on life-history allocations. Other work has been on gamete allocation in males and the resultant patterns of paternity. For the latter we developed DNA microsatellite systems that enabled to measure sperm contribution and paternity simultaneously. We have also developed dynamic models to represent sexual conflict and the factors affecting resolution. Field manipulative experiments to test these ideas and models are a critical piece of our approach. Generally, we try to locate an organism that is phenotypically plastic in the trait of interest, and then use that plasticity to test alternative hypotheses. Field sites have included St. Croix, U. S. Virgin Islands; Corsica; and Catalina Island, California.

Our work here concentrates on the dynamics of recruitment in marine fishes. We are interested in just what determines variability in recruitment, the extent to which recruitment determines subsequent population dynamics, and the degree to which local populations of fishes are self-seeding. Past work has combined intensive, large-scale surveys of natural settlement with experiments altering initial settlement densities, in order to determine just when and where reef-based processes become important in determining population levels. We use mass spectrometry to analyze trace metal concentrations in the otoliths of newly arrived fishes. This technique can reveal specific environmental signatures, which allow us to specify the source of new recruits. This work has been carried out in coastal California; St. Croix, US Virgin Islands; Hawaii; and the Galapagos Islands.

Over the past decade, I have turned my attention to marine conservation issues. There are two main areas of interest:

Historical ecology of coastal marine populations: We have reconstructed the ecological history of coastal marine systems (especially coral reefs) in many different areas, and showed a striking pattern of human influence. While the timing of effects depended on when humans appeared on the scene, the result was always the same: a steady elimination of higher trophic levels, and in many cases an eventual collapse of the local ecosystem.

I will retire in August 2012, but plan to continue an active research career. However, I will only be accepting graduate students jointly with my colleagues in the EEMB department, so it is best to apply to them directly.