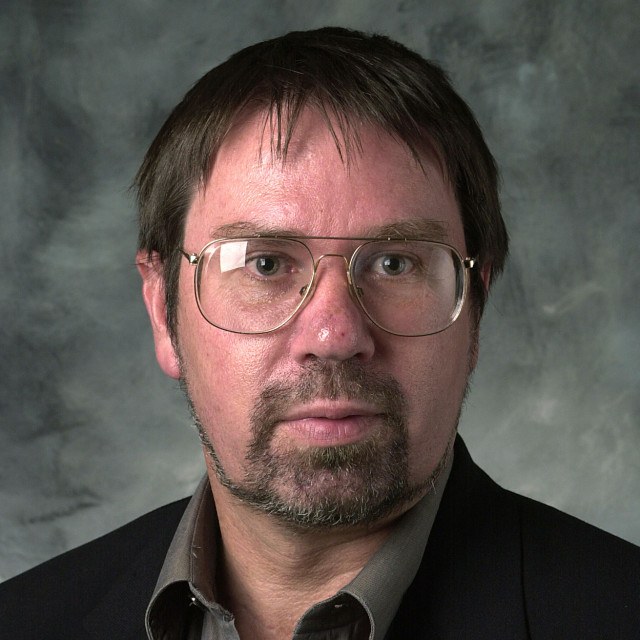 My basic research has focused on the effects of scale and spatial heterogeneity on biological interactions in streams and my applied research has concentrated on the impacts of acid deposition, livestock grazing, land use changes, pollutant sources, climate change, exotic species, and wildfire on freshwater ecosystems. Current research foci include investigations of how spatial heterogeneity in resource subsidies to ecological systems affect consumer-resource interactions and integrated examinations of the impacts of land use and wildfire on stream communities. In the latter case, we are comparing physical, chemical, bacterial, algal, invertebrate, and fish communities in streams draining basins that were burned by intensive wildfires to stream in basins that remained unburned. As part of these studies, we are using stable isotope signatures of carbon, nitrogen, and hydrogen and gut content analyses to determine food web structure in streams in burned vs. unburned basins.