Remoteness does not enhance coral reef resilience, according to marine ecologists

There’s a widespread hypothesis that links the resilience of coral reefs with their remoteness from human activities — the farther away they are from people, the more likely corals are to bounce back from disturbances. 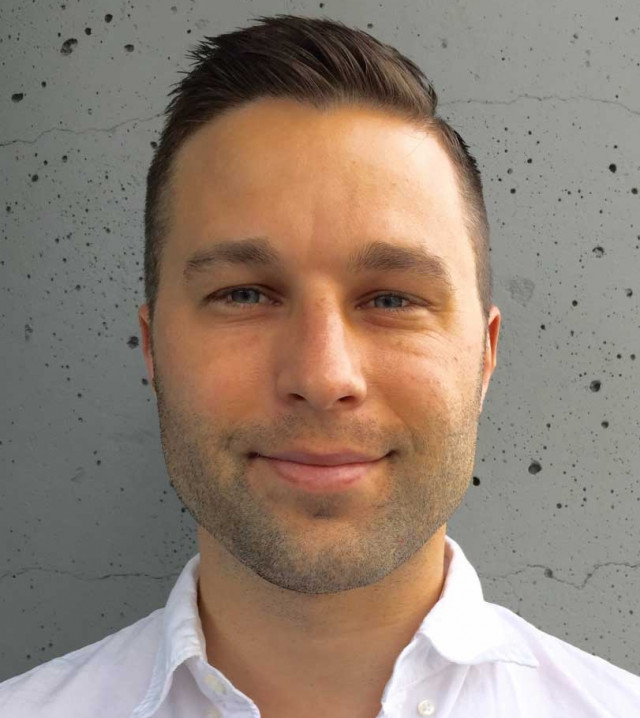 “The idea is that these coral reefs might serve as arks, that they could harbor biodiversity and intact ecosystems,” said UC Santa Barbara marine ecologist Adrian Stier, of these ancient and fragile colonial organisms, most of which are under threat both locally, as from destructive fishing practices, and globally, as from ocean warming and acidification. “The hope is that these isolated areas might serve as a safe haven and, in the future, potentially repopulate areas that have been degraded."

However when Stier and colleagues put that hypothesis to the test, they found it didn’t hold. No matter how remote some populations of corals were, on average they demonstrated no more resilience to acute disturbances than reefs with a greater human influence. And, contrary to expectations, there is some evidence that areas with greater human development may recover from disturbance faster than their more isolated counterparts.

“As an ecophysiologist, I’m usually studying how one individual coral or a population of corals responds to stress,” said lead author Justin Baumann, a marine biologist at the University of North Carolina at Chapel Hill, and also at Bowdoin College in Maine. “This study was a chance to zoom out and think globally about what drives coral resilience at much larger spatial scales and to really explore relationships between human influence and resilience globally.”

Their results are published in the journal Global Change Biology.

The researchers’ findings challenge the long-held notion that humans are generally bad for ecosystems, and their results have significant implications for coral reef conservation and management, according to Stier.

“I got really curious about that idea, because after working regularly for the past 15 years on coral reefs, I’ve seen these big changes happen to coral reefs — seeing corals die, big thermal events, lots and lots of mortality,” he said.

But he’s also seen amazing comebacks, such as around the island of Mo’orea in French Polynesia about 10 years ago, when a sea star outbreak devastated the local coral reefs — habitats upon which the local human community relies heavily for food and income. Stier expected to see the demise of the ecological communities that rely on the corals for protection from storms and as a source of food, but was surprised to find the opposite.

“Over the past 10 years or so, we’ve seen some of these ecosystems recover and evolve. In some areas corals have come back and repopulated the reef in an incredible way,” he said.

So if an area with a heavy human presence can regain its coral reefs, does remoteness really promote resilience?

To find out, the researchers dove deep into data taken from studies that monitored coral resilience and recovery after major disturbances at hundreds of sites around the world, including in the Caribbean Sea, the Indian Ocean and the west and east Pacific Ocean. Coral resilience “varied tremendously” across both remote, protected sites and places with more intense human activity.

In some areas, resilience was “positively associated with human influence,” a surprising finding, according to the researchers. One explanation for this counterintuitive scenario could be that the disturbances may have resulted in a substitution of one coral species for another.

“One reason we may be seeing higher resilience associated with higher human influence is a shift in coral population from competitive dominants to stress tolerant and weedy genera due to previous disturbances,” Baumann said. “This shift, which is widely documented, can result in more coral cover, but loss of function on a reef.”

They also found that while some factors contributed to the ability of coral to withstand or recover from disturbances, such as pre-disturbance coral cover, or co-occurring disturbances, other factors, including recovery time, travel time to nearest human population or marine protected area status showed no correlation with estimates of recovery.

But that doesn’t mean we shouldn’t still be trying to manage human influence, the researchers are careful to point out.

“It’s important for us to consider sustainably managing fisheries in an equitable way, and it’s important for us to think about land pollution in the ocean,” Stier said. “But we can’t rely on local management and preservation of remote areas to be this silver bullet that’s going to be our safeguard.” Many efforts to preserve local ecosystems and manage human influence are important for the habitats and animals and humans who live there. But when we look at coral reefs, the tendency is to gravitate to local management practices, such as fishing regulations and marine protected areas.

“Those are great and needed, but we’ve seen again and again that globally it is climate change that is responsible for the brunt of the damage,” Baumann said. “We desperately need global scale decreases in greenhouse gas emissions — likely to net zero — to mitigate this stress.”

Such a global approach would require a change in how coral reefs are managed — ideally, in a way that spreads the work of conservation more equitably between the often poorer nations that are more acutely feeling the effects of global warming-driven marine events and the richer countries that contribute the majority of greenhouse gases to the atmosphere, said UCSB graduate student researcher Lily Zhao, an author on this paper who studies social and ecological systems.

“Marine conservation has a history of using spatial exclusion and protected-area designations to separate local communities from their reefs and culture, often in ways that have benefited white people,” Zhao said. “While international conservation practices are improving, it is still common for Western institutions and funding agencies to tell communities in the tropics how to manage their reefs using power or money.

“Our findings allude to the idea that even if we removed local human stressors from a lot of these reefs, it still wouldn’t be enough,” she added. “To protect coral reefs, I think we should be spending less time telling coral reef dependent nations what to do with their resources and more time supporting their adaptation and advocating for drastic emissions reductions from the high-income countries that have caused the climate crisis.”

Research on this paper was also conducted by John F. Bruno, at the University of North Carolina, Chapel Hill.