So say UC Santa Barbara marine ecologists Kurt Ingeman and Adrian Stier; and Jameal Samhouri, a research biologist with the National Oceanic and Atmospheric Institute (NOAA), in their new paper, published in the journal Science. 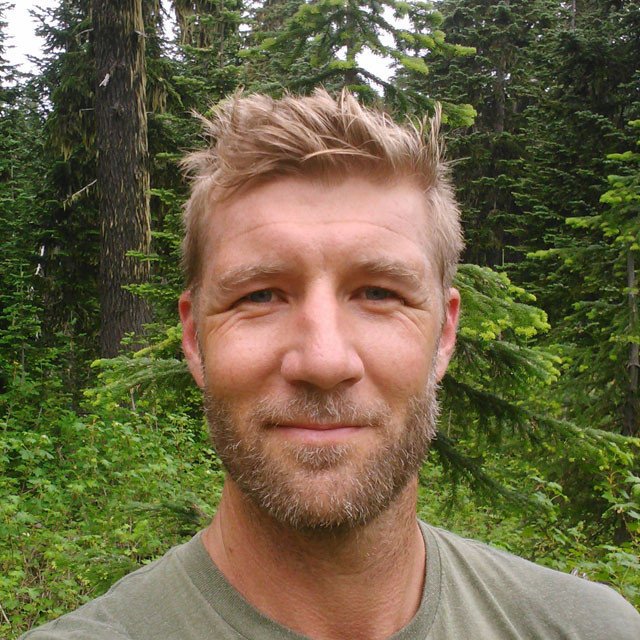 “Over the past decade, marine conservationists have increasingly appreciated the dynamic nature of ocean ecosystems and the human societies that depend on them,” said Stier, an assistant professor in UC Santa Barbara’ Department of Ecology, Evolution and Marine Biology. While that has always been the case, added Ingeman, a postdoctoral scholar in Stier’s Ocean Recoveries Lab and the paper’s lead author, the rate of change in the oceans is now far outpacing conventional recovery efforts.

In the North Atlantic, for example, right whales have shifted their traditional hunting grounds due to rapid sea temperature changes — putting them on a literal collision course with ships. While managers in the past had made great strides toward right whale recovery by routing human activities away from sensitive habitats, changing ocean conditions have moved the goalposts for right whale recovery.

“Rerouting shipping lanes is costly and slow — like trying to turn a super tanker,” Ingeman said. “This unfolding story has really highlighted how rapidly conservation measures need to evolve.”

Yet a recent study found that more than half of recovery plans for species listed under the Endangered Species Act are more than 20 years old and few address climate change. “It is pretty clear that there is a mismatch between the rate of change and our current ability to respond,” he said.

Current approaches to recovery don’t necessarily consider the shifting human context either. “It’s like putting an airplane on autopilot and not adjusting course as conditions become more turbulent, obstacles appear and people change their minds about the desired destination,” Samhouri said.

To add to the challenges of a changing ocean, the paper notes, people value the ocean in different ways and don’t always agree on what recovery success looks like. 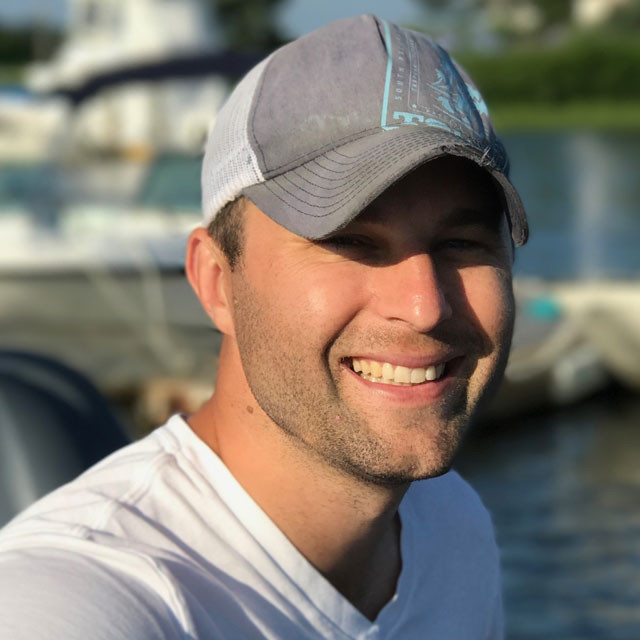 “One example is the controversy around reopening the collapsed herring fishery in British Columbia. There, managers are wrestling with estimating how many herring the ocean can support with changing ocean conditions and rebounding populations of herring predators, like humpback whales,” Samhouri said.

“At the same time, you have a commercial fishing industry and First Nations harvesters that have different ways of interacting with this resource,” Stier added. “Agreeing on metrics for recovery and defining a sustainable catch in this situation is not straightforward.”

Fortunately, advances in monitoring and communication, and increases in scientific understanding, can allow conservationists, scientists and the people who work with them the ability to shift with changes in the environment and societal preferences. Awareness programs can influence the market for seafood to avoid intense overfishing; emerging technologies open the way for real-time adjustments in vessel routing to avoid collisions with recovering mammals.

Here in Southern California, managers have traditionally employed large seasonal closures to reduce bycatch of leatherback turtles by gillnet fisheries. While this blunt tool has been effective in reducing bycatch, it has also cut the valuable swordfish fishery by 90 percent.

“We highlight the potential of more surgical approaches that forecast the probability of encountering swordfish and bycatch species daily,” Ingeman said. These data can then be transmitted directly to fishermen. “Shifting to dynamic closures based on these projections can greatly increase the area open to fishing without increasing the risk of turtle bycatch.”

These are but a few responses to the growing list of intensifying pressures on the human-ocean loop. According to the scientists, however, such agile responses need to become the norm rather than the exception, and they need to be accompanied by similarly flexible perceptions of recovery that change in response to a dynamic ocean system, and to shifting human demands.

In fact, say the researchers, collaboration between government and science and academia will be crucial to these efforts, as we look ahead to tomorrow’s oceans and as we strive to maintain the conservation successes of protections already in place, such as the Endangered Species Act.

“We need to ensure that they remain effective by ensuring that agencies have the funding and support to update old plans and develop new ones that are more nimble,” Ingeman said. “Of course, none of this will be possible without the kind of academic and government collaborations that are currently hamstrung by the federal government shutdown.”

For their part, said the scientists, researchers can gain momentum on this effort by building on their understanding of how to achieve integrated management that can withstand sudden, fast and unexpected changes which are more and more the norm these days.

“Rather than thinking of only as a series of individual populations to recover in the oceans, researchers can focus more broadly on fostering the properties that allow people and ecosystems to adapt and reorganize in response to change, making the gears turn together in a direction we choose,” Ingeman said.