For Corals, It Matters Where You’re From 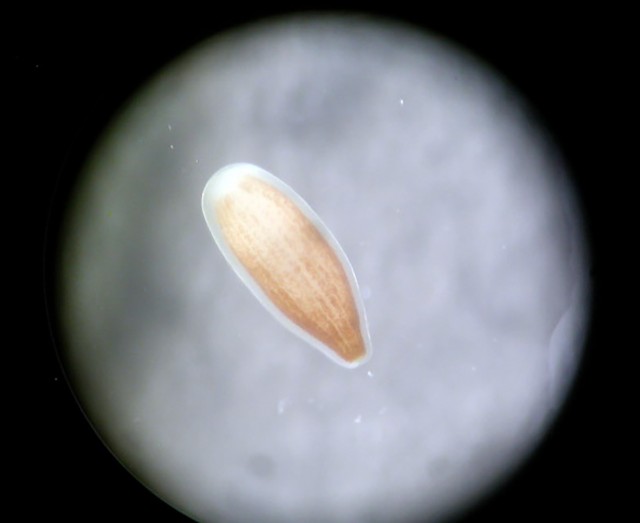 Ocean acidification and rising ocean temperatures are two of the biggest threats to tropical coral reefs. Ocean acidification causes a decrease in growth rate of corals. Rising ocean temperatures cause massive coral bleaching, events where the relationship between the coral animal and its algal partners, or symbionts, breaks down, sometimes leading to coral death. Coral reefs are incredibly diverse, and die-offs cause the loss of thousands of fish species, many of them commercial, negatively impacting the ecosystem and economy.

A study published by researchers Emily Rivest and Gretchen Hofmann in UCSB’s Department of Ecology, Evolution, and Marine Biology and their collaborators in Taiwan, shows that coral larvae handle temperature changes differently based on where they are from. Larvae are the small, vulnerable early life stage of coral, who spend their adult lives cemented to one spot on a reef. Because corals from different places have unique responses to the same amount of heating, some reefs may be able to tolerate ocean warming well, while other may suffer more.

The species of coral from this study – the cauliflower coral, Pocillopora damicornis, lives in a wide range of coral reef environments from Taiwan to French Polynesia. In Taiwan, where ocean temperatures tend to be cooler, the larvae of these corals were found to be more sensitive to higher temperatures than larvae from corals living in French Polynesia, where the ocean temperatures tend to be warmer. Although these two reef sites also differed in natural acidity levels of the seawater, larvae from both Taiwan and French Polynesia responded similarly to conditions of ocean acidification in the experiment.

This finding can be applied to help conserve coral reefs around the world. Corals from “hot reefs” that are better at tolerating warmer temperatures could be used to rescue dying reefs were resident corals are suffering. This work was part of Rivest’s PhD research in the UCSB EEMB graduate program. Rivest is now an assistant professor at the Virginia Institute of Marine Science.

Portions of the study were conducted in affiliation with the Moorea Coral Reef Long Term Ecological Research (LTER) site, which is a research partnership between UCSB and California State University, Northridge.