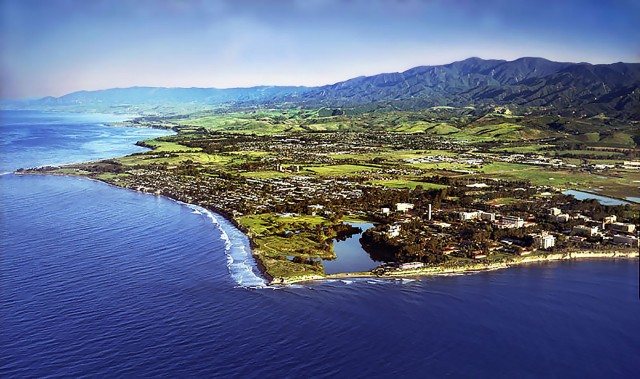 In its 2017 listing of the “Top 30 Public National Universities” in the country, U.S. News & World Report has ranked UC Santa Barbara number 8.

Among the “Best National Universities” ranking, which includes both public and private institutions, UCSB placed number 37. Within the University of California system, only UC Berkeley and UCLA ranked above UCSB. Other UC campuses in the Top 30 include Irvine, Davis and San Diego.

The magazine has just released its annual college rankings online at usnews.com/colleges. The print edition of “Best Colleges 2017” guidebook can be purchased online beginning today or in stores Oct. 4.