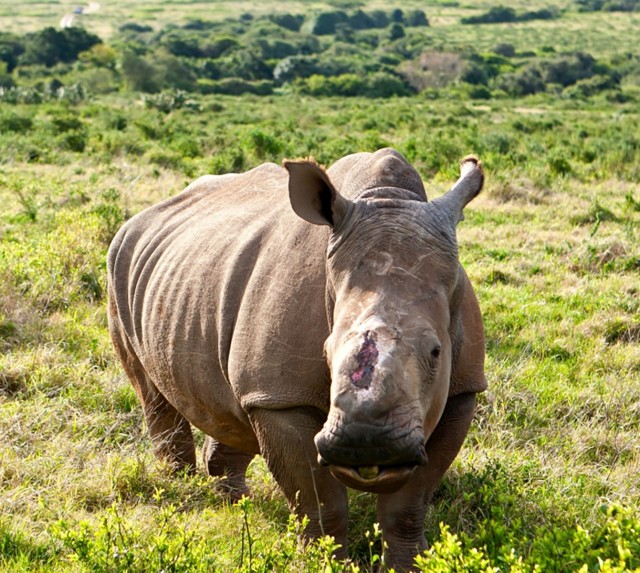 In the 19th century, some scholars say the near-extinction of the American bison led to the near-collapse of midwestern Native American cultures. That other civilizations have been affected in similar ways demonstrates the deep interconnectedness between the health of a society and the health of its wildlife.

In a paper appearing today in the journal Science, an interdisciplinary team of researchers that includes UC Santa Barbara’s Douglas McCauley examines how wildlife decline can result in loss of food and employment, which in turn engenders increased crime and fosters political instability.